Sorry it’s been so long.

I’ve been reading a lot about vegan/food/animal/media things as I’m crafting my thesis.  I’ll be sharing some of that stuff as it comes together.

But until then, here’s some interesting things to ponder.

And if all this doesn’t satisfy your desire for veggie/animal/weird news, you can check out my Tumblr for more vegan musings, as well as nerd-tastic posts, and ubiquitous pictures of cute animals. 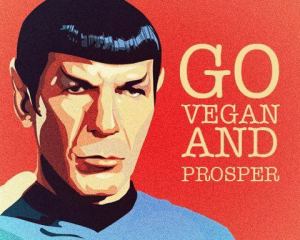